We are the happiest team at World Cup: Smriti Mandhana 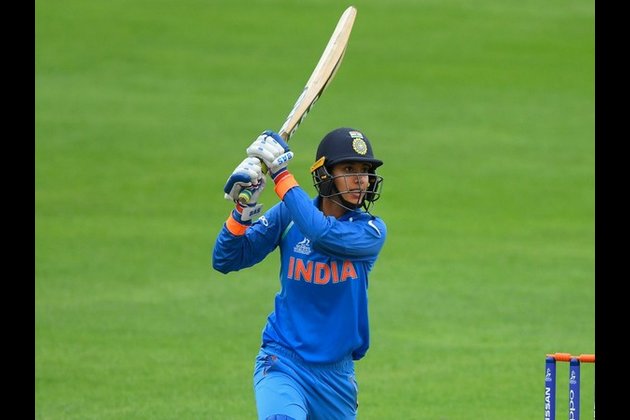 Sydney [Australia], Feb 19 (ANI): Ahead of the upcoming Women's T20 World Cup, India's Smriti Mandhana on Wednesday said that the side is in good shape and really happy going to the apex tournament.
She also reckoned that Thailand might give them competition when it comes to having fun while playing cricket.
"This group really knows how to have fun. It's about making the young players feel comfortable and I've become one with them. We have a lot of dances, a lot of singing and a lot of things that happen," International Cricket Council (ICC) quoted Mandhana as saying.
"I think we're the happiest team at the World Cup - although Thailand might give us some competition," she added.
Mandhana also said that there is a good vibe among the team, and has a lot of fun with her partner in crime, Jemimah Rodrigues.
"You can think of the vibe if you see the age of our team. With that kind of age group, there has to be fun and if there's no fun there's something wrong with the girls," Mandhana said.
"Young players come into it with fresh thinking, they don't have anything behind them. They know nothing. They're very different people to we were when we came into the side at 17," she added.
The Women's T20 World Cup will be played from February 21-March 8. India will take on Australia in the opening match of the tournament. (ANI)

Read other news at slotxo