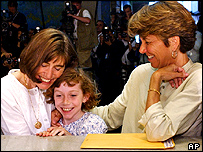 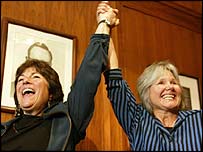 not americans...only some idiots are sick 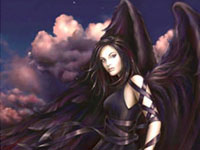 Location:
,
yea stupid law and they also give permission to boys and boy also marry with boy dammmmmm

Location:
United States, United States
kin keh kanoon karab
you know there are only 2 states out of 52 in america that allow gay marriages

there are crazy people everywhere all around the world.
I mean...there are kosaray there in pakistan also.

Yes, I understadn that Islam does not allow this. But people of all different etnicities do these stupid things.


this wouldent happen in Europe because of the implimentation of Marriage rules. for a Legal wedding a MAN and a WOMAN is required. to vex this is the Geneva Convention on Human rights.

But a civil agreement is used. NOT MARRIAGE.

I have gay friends, i dont agree with their choice but hay life is to short to hate people.


on the other hand my brother freeks out at me saying "it's not natural" he hates gays, one of those macho men, same goes for my cousins lol.


psst. see if you can get me some Duty free Fags for selling on lolzzzzzzzzzzzzz