Location:
,
The iOS 14.5 beta has gone on for so long that we're actually seeing things drop off the list at this point as they're released outside of the iOS update cycle! The Find My app had a curious tab for Items added way back at the beginning of the beta. 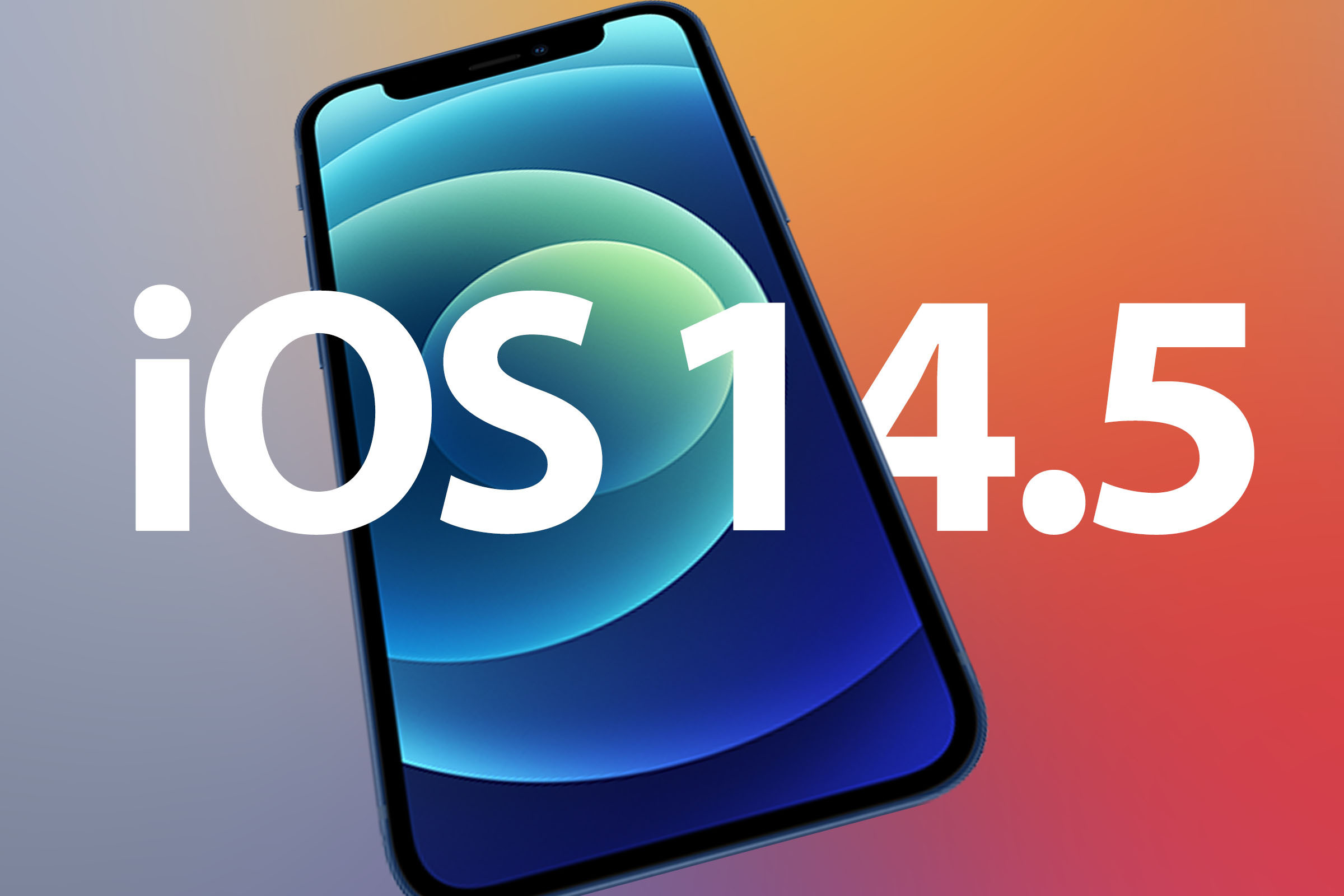 Today, however, Apple went ahead and released that functionality as a separate app update. This was probably done in coordination with Chipolo (bluetooth tracker), VanMoof (incredibly cool e-bike), and Belkin (headphones) who all announced compatible products today.

That doesn't mean that this release isn't still bursting with features!
New U.S. English Siri voices! Now you can choose between an additional female and two male voices.
Automatic battery recalibration. If iOS determines that your device is experience unexpected drain or performing suboptimally, it will try to recalibrate its battery life algorithm to compensate.
Dual-SIM 5G is now available.

You can now give Siri directions as to what app you'd like to default to for certain media like podcasts and songs. This isn't the "default apps" feature that a lost of us (including me) thought it was, but it's a step in the right direction.

Emojis! Lots of emojis. 217 of them to be precise.
Unlock your iPhone with your Apple Watch (click here to see how).
You can now swipe to add songs to your queue in Apple Music.
The Shortcuts app has a few new tricks to enable and disable orientation lock, change cellular modes, and take screenshots.

Now, when you launch an app that collects your activity data or tracks you around your iDevice, you have the option of disallowing that intrusion (as you should). Some companies, like Facebook, who've made their money off selling activity data that consumers unknowingly agreed to share in the legal agreements that no one ever reads are rather peeved. Personally, I fully support it as it gives folks who might not have realized what they were agreeing to a chance to change their minds.

The new Software Update splash screen (with the current iOS version as well as notification of when you last checked for a software update) has been tweaked slightly to remove the green check.
Testing on an iPad? iPadOS now has a horizontal boot screen when your iPad is connected to a Magic Keyboard.

For some carriers like T-Mobile, there's a 5G only switch (but only use it if you absolutely know what you're doing).

Worldwide dual SIM support is available with this release. This means that you can get 5G coverage when available even if you have both SIMs activated.

You can now add the Apple Music "Made for You" mixes to your library in the Music app. The Music app also now includes the exact release date for albums and tracks. And scrolling metadata for the Now Playing lock screen widget is back!

The Podcasts app also gets some love with a Music app-like redesign. That's most evident on the Search page. Also, tapping on a podcast entry will take you to the details page for the podcast rather than start playing immediately (there's now a dedicated smaller button for that). Extremely helpful for when you're trying to find a specific episode for a podcast with a long title. Each podcast gets new headers in the library as well to make them really shine.

Fan of Apple News? There's now a dedicated search tab in the News app.
You can finally sort your reminders due date, creation date, due date, or a manual sort of your choosing in the Reminders app. You can now print reminders as well.

Have a PS5 or XBox Series X? Lucky you. Now those controllers will work with your iDevice.
Great news for those of you with a smart TV! Apple Fitness+ now has AirPlay 2 support. You won't see your live Apple Watch data like you do if you're connected via an Apple TV, but it's better than no support at all.
Map app guides get a huge glow-up in iOS 14.5 with spiffed up images and headers and much more polished looking content.

Type to Siri no longer pulls you out of your current location when invoked, just like it does when you're not using the type interface. It's a nice bit of consistency.
Responding to a message with Siri has the same type of upgrade, maintaining context wherever you are when it's invoked instead of pulling you into a greyed out screen.