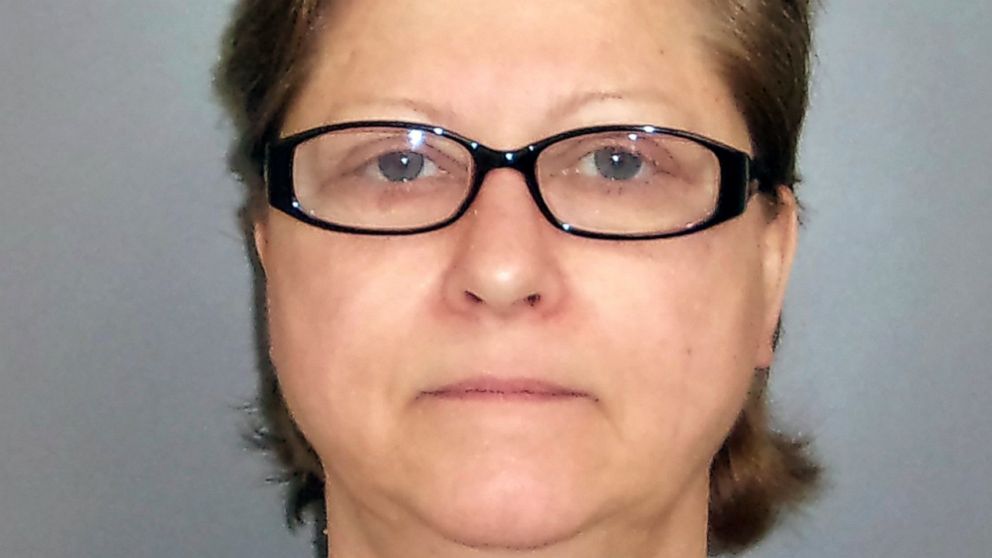 A Marion County jury deliberated for less than an hour before convicting Michelle Boat in the May 18, 2020, death of 46-year-old Tracy Mondabough, who was stabbed as she sat in her truck in Pella, The Ottumwa Courier reported.

Boat acknowledged on Monday that she killed Mondabough, of Ottumwa. Her lawyer, Trevor Anderson, argued during the trial that the killing wasn't premediated and that jurors should convict Boat of the lesser charge of voluntary manslaughter.

Andersen said Boat snapped after the sudden breakup of her 20-year marriage and amid the uncertainty of the coronavirus pandemic, which left her jobless and with only $6 at the time of the killing. Boat reacted when she saw her husband, Nicholas Boat, kiss Mondabough that day, he said.

“I don’t want you to sympathize with Mrs. Boat,” Andersen said. “I don’t want you to give her mercy. She doesn’t deserve it. She killed someone seat-belted in her truck, with no weapon — killed her and left her for dead, drove off. That is not asking for sympathy when I ask you to consider why.”

Jared Harmon, an assistant Marion County prosecutor, said during closing arguments that evidence showed Boat had planned the killing, including warning texts she had sent Mondabough. She also gathered everything she needed, such as the knife, gloves and binoculars, while waiting for an opportunity to kill the victim, he said.
“Michelle Boat didn’t act because of some sudden, irresistible provocation," Harmon said. "She was the provocation.”

The first-degree murder conviction carries a mandatory sentence of life in prison without the possibility of parole. A sentencing date has not yet been set.