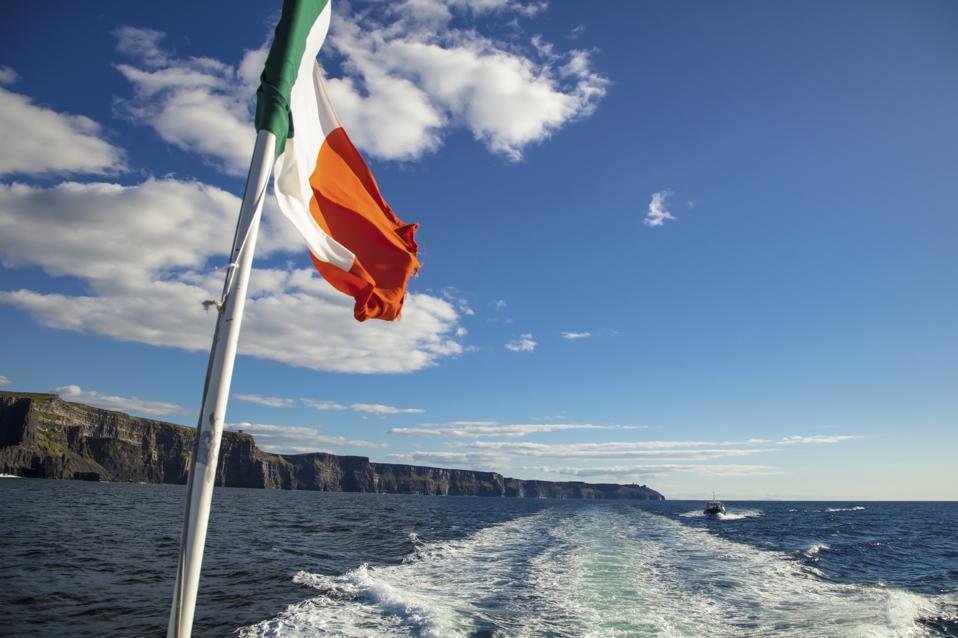 BEPS 2.0 is making Ireland reconsider a few things. Chief among them, its tax treaty policy. The country has a broad treaty network of 74 signed agreements — 73 of which are in effect — and at the end of the year, Ireland’s Revenue will publish a tax treaty statement outlining what future policy will look like.

Ireland says it will emphasize treaties with developing countries, in light of the country’s development commitments under the U.N.’s 2030 sustainable development goals.

The consultation, which closes on May 7, asks stakeholders to weigh in on the following:
whether areas of Ireland’s treaty policy should be modified or tailored in relation to developing countries;
whether there are international best practices Ireland can rely on to enhance its approach to the circumstances of developing countries;

This review is Ireland’s latest look at the issue. In 2015 the Irish government commissioned a study into possible spillover effects from the tax system onto developing countries amid heavy criticism that the country’s treaties with developing countries were too restrictive and affecting these countries negatively.

That report, conducted by IBFD, focused on comparability. It found that the Irish tax system on its own does not create significant tax revenue losses in developing countries and that Ireland’s tax treaties with developing countries were comparable to those of its competitors.

Compared with its peers, Ireland had relatively few treaties with developing countries. But according to the report, they were still comparable on several key issues, like the definition of permanent establishment, withholding taxes on dividends, interest and royalties, the definition of royalties, and the use of antiabuse provisions.

IBFD also found that Ireland was comparable in its adoption of several U.N.-type provisions favorable to source countries, including service PE provisions.

Zambia and Morocco were exceptions; in Zambia’s case, an earlier treaty lacked antiabuse provisions and did not allow the country to levy withholding taxes on dividends, interest, royalties, or fees for technical services. That treaty has since been renegotiated.

On the other hand, data from the report showed that withholding tax rates on interest were often considerably reduced under Irish treaties and its competitors, in some instances leaving source states with no residual taxing rights. But Ireland’s reductions for the developing countries were steeper than the reductions those same countries had with Ireland’s competitors.

In the case of Egypt, the rate was halved, and the Irish treaties with Pakistan and Zambia eliminated source state taxing rights for royalties. Ireland renegotiated some of its treaties in the wake of the findings.