A Bihari hat-seller who was passing by a forest decided to take a nap under one of the trees, so he left his whole basket of hats by the side. A few hours later, he woke up and realized that all his hats were gone. He looked up and to his surprise, the tree was full of monkeys and they had taken all his hats. The Bihari sits down and thinks of how he can get the hats down. While thinking he started to scratch his head. The next moment, the monkeys were doing the same. Next, he took down his own hat, the monkeys did exactly the same. An idea came to him, he took his hat and threw it on the floor and the monkeys did that too. So he finally managed to get all his hats back.

Fifty years later, his grandson, Laloo, also became a hat-seller and had heard this monkey story from his grandfather.

One day, just like his grandfather, he passed by the same forest. It was very hot, and he took a nap under the same tree and left the hats on the floor. He woke up and realized that all his hats were taken by the monkeys on the tree. He remembered his grand father's words, started scratching his head and the monkeys followed. 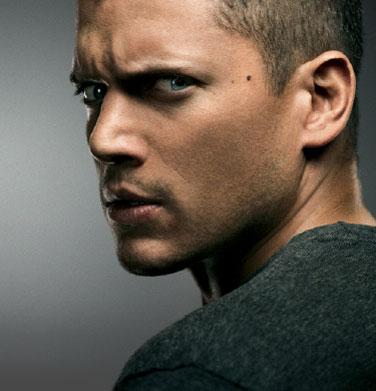 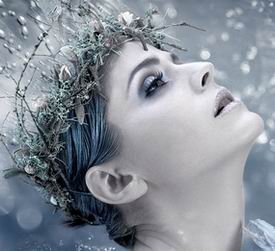 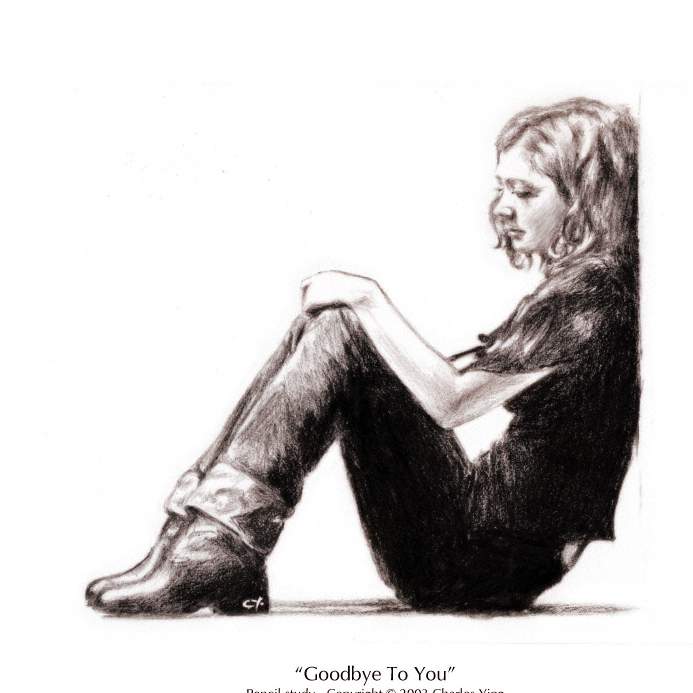 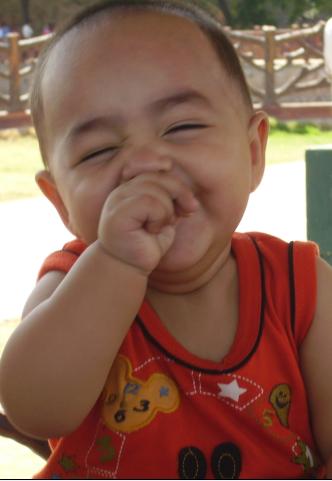 Location:
,
Green custom dad hats stands for creativity and unconventional thinking. When wearing this hat, people are encouraged to think creatively (although in this case De Bono does not specify how). Brainstorming, creative thinking tools, lateral thinking and other such methods are to be used in order to search for unexpected developments of the idea or the discussion.
Posted 05 Feb 2020
Skproduction says
Skproduction

Location:
,
Many years before then a woman was considered golf hats naked if she went anywhere without her head being covered.
Posted 08 Mar 2020
Skproduction says
Skproduction

Location:
,
Really I enjoy your site with effective and useful information. It is included very nice post with a lot of our resources.thanks for share. i enjoy this post.
caps