Born in the industrial city of Karachi, in the Province of Sind, Pakistan, on 12th October, Noureen Karmali is the youngest child of the Karmali family, whose forefathers originally hailed from Gwadur in the province Baluchistan, Pakistan. Since childhood Noureen had a flair for the performing arts and always dreamt of becoming some day an anchor person. It was her love for glamour, blended with her charming personality that encouraged Noureen to take part in the Miss Pakistan World Beauty Pageant which was held in Toronto, Canada. This was her first step into the world of glamour and showbiz. The pageant brought Noureen under the limelight and she received several opportunities of different scopes and dimensions. Noureen’s childhood dream became a reality when she accepted the offer from Asian Television Network ATN, to be the first female anchor of Pakistani origin for a day time talk show titled Tauruf. During the remainder of her tenure as Miss Pakistan World 2005, she feels that the most important duty is to help raise funds for the earthquake victims in Pakistan. She encourages all Pakistani women to actively participate in national and international forums and thus earn a rightful place in society. Noureen is convinced that it is high time that women from every corner of the globe break free from stereotypical societal views and emerge from their outdated cultural assumptions. Noureen is presently studying to build her future and career in the medical field. Her hobbies are dancing, singing and listening to various types of music – both from Pakistani and international artists. She has also been involved in various cultural music albums produced and directed by well-known music artists from Pakistan, USA and Canada. 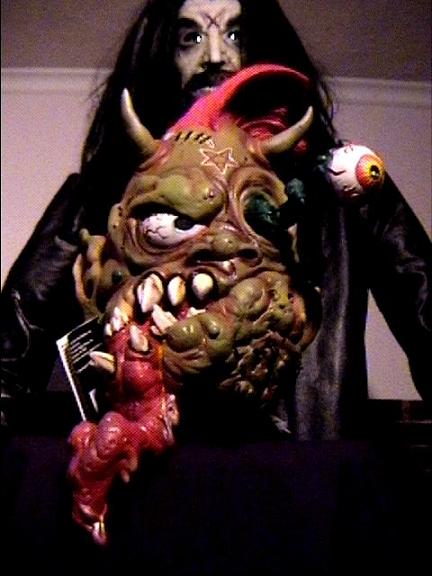 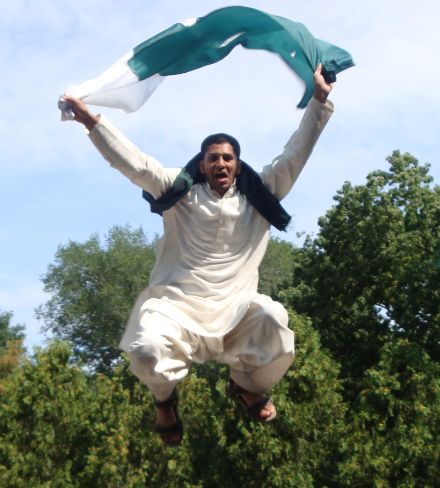 can any1 have picture of mahreen syed,

can any1 have picture of mahreen syed, 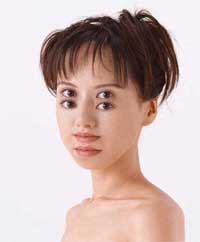 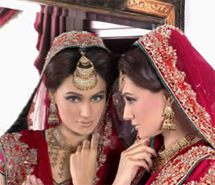