Location:
rawalpindi, Pakistan
saddam,osama,mulla umer,zerqavi shaheed...either we luv them or hate them but one thing is sure they were and some still are fighting in the name of ALMIGHTY.their approach might be wrong but they are fighting our battle anyway.and not new but relatively less known induction in this list is sheikh hassan nasrullah.so i thought i share with u the little i could find about him on net.
born in 1960,in a poor family of southern lebonan,like most of his other coutrymen he has seen,experienced,tested and tasted the war a bit too much.probably thats why he's been leading hezbollah so effectively.
during israel's 1982 invasion in lebonan,sheikh along with quite a few other shias,left the relatively moderate
shia amal malitia and formed HEZBULLAH.
in 1992,at the age of 32 he became the successor to musavi,who was assasinated.and after that he tried his best to change the image of hizbullah,from a pure shia malitia in an extremely divided lebonan,to a muslim group supported by both sects.
but like all others in the list he is also extremely radical and rigid in his views towards israel and west.and many terrorist acts were ordered directly by him including the recent abduction of israeli soldiers,which has triggered the on going war in middle east.
but i like his war strategy more than any thing,knowing very well that hizbullah cannot win an open war against israel,he has engaged rather trapped israel into a gorilla war.backed by syria and iran,hizzbulla is so far showing a lot more resistance than israel and its supporters ever expected.
but the tragedy is that some of the major arab countries are not supporting hizbullah largely on sectarion grounds and out of their centuries old animosity towards iran.so far only non-arab countries like turkey pakistan,malaysia have supported lebonan.

an emergency meeting of o.i.c has been summoned lets see ab vo kya teer chalati he 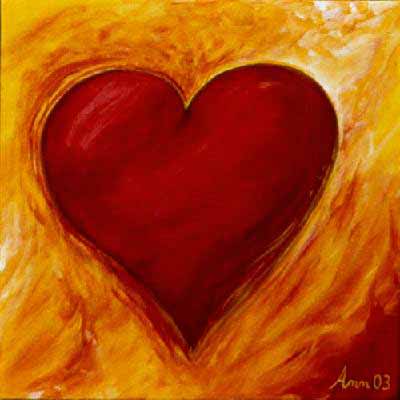