Location:
Netherlands, Netherlands
Recently, Ali Zafar performed with some international groups like Punjabi MC, Richi Rich, Jay Shawn and RBD in Dubai in front of an audience of approximately eighty thousand people comprising a large number of Indians than Pakistanis. The exciting bit was when Ali was called upon the stage to perform 'channo' one more time after the show ended, considering the people's urge to groove to their favorite track of the show once again. The crowd was heard shouting 'Pakistan Zindabad' as Ali paused for the next song. Ali Zafar, known for his right approach, is definitely stands as a pop icon and with more solid work he may further consolidate his position in the years to come. Two thumbs up for Ali dude! 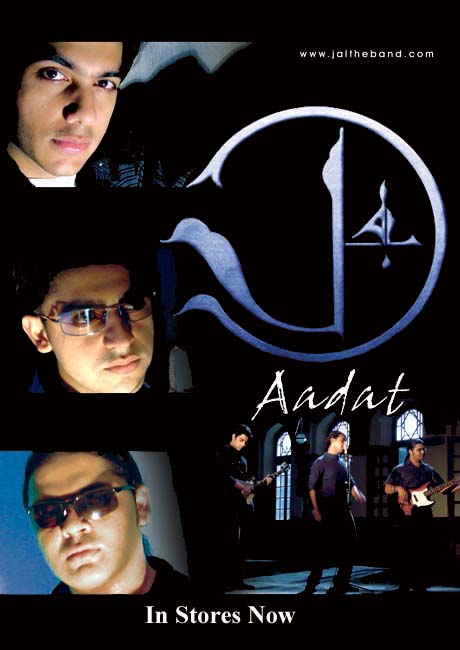 by the way did anyone know that jay sean is paki. but lived whole life in london.
Posted 09 Oct 2004
shaggy027 says
shaggy027

Location:
Antarctica, Antarctica
jay sean a pakistani??
yes i wonder what his real name is then.... jameel shah or something like that....