Choi has been charged with extorting 77.4 billion won (about 70 million U.S. dollars) from 53 conglomerates, including Samsung, to set up two non-profit
foundations she actually controls.

The family-run conglomerate is suspected of having donated to receive favors in the merger of the two subsidiaries last July, crucial to the transition of
management control to Vice Chairman Lee Jae-yong from his father Chairman Lee
Kun-hee who has been hospitalized for two and a half years on heart attack.

The special investigative unit of the Seoul Central District Prosecutors' Office in charge of the Choi case stormed the Samsung headquarters in Gangnam
district in the morning, according to local media reports.

The Future Strategy Office, an actual control tower of Samsung Group, was searched, but Vice Chairman Lee's office was excluded from the search and
seizure by prosecutors.

Investigators secured materials on the merger of Samsung C&T and Cheil Industries, which created a de-facto holding company.

Elliott Management, a U.S. hedge fund, opposed the merger due to an unfair exchange ratio of stocks between the two affiliates. Elliott was the
third-biggest shareholder of Samsung C&T before the merger.

Despite the unfair ratio, the National Pension Service (NPS) voted for it, enabling Samsung to gain two-thirds of the voting stocks required for the
passage at an emergency meeting of shareholders. The NPS was the second-largest
owner of Samsung C&T shares at the time.

Prosecutors also raided the headquarters of the national pension fund operator. Local newspaper Hankyoreh reported that the presidential office and
then minister of health and welfare pressured the advisory board of the national
pension fund into voting in favor of Samsung.

The national fund manager usually hands over sensitive issues to the advisory board, but the vote for Samsung was determined by an internal discussion as over
half of the advisors were highly likely to go against the merger.

According to the minutes of the internal discussion secured by Hankyoreh, the NPS officials decided to vote for the merger though they acknowledged that it
could cause hundreds of millions of dollars in loss to the national pension
fund.

A week after the merger passage, President Park held an open meeting with 17 conglomerate chiefs on July 24, 2015. By the following day, Park met separately
one by one with seven heads of them, including Vice Chairman Lee.

Prosecutors are looking into whether Samsung made donations and provided money for the president's decades-long friend in exchange for getting favors in
the merger of the two subsidiaries.

If it proves that there was any quid pro quo for the money, President Park and her confidante would face the minimum of 10 years in prison.

Vice Chairman Lee and other senior Samsung executives had been summoned by prosecutors for questioning. South Korean parliament plans to call in Lee as a
witness during next month's separate investigation into the scandal involving
the president and her friend.

The business world nowadays is completely altered and different coming from what was for sale in
times earlier. It has today becoming a very competitive environment to the level
that anyone that does not do things proper may be forced under h2o. If you want
to keep your head previously mentioned water within this highly aggressive
business
environment Dante
Fowler Jr Jaguars Jersey , then you need to adopt things serious and
provide yourself with great website that will command respect and fast your
prospective customers to take action right away. If you need this kind of
website for your company and you're simply based in Singapore, you could
consider web design singapore service providers.

What you need to order respect is an user friendly web site. If your web site is somewhat complex and
difficult to be able to navigate, you could be putting customers off. They will
rather opt for a website that's more users friendly. The data on the site should
be concise and simple to read. Backlinks must be prominent enough. Excessive
number of adverts on the website may get the mark client baffled and they may
end up creating the wrong clicking that will make all of them lose interest in
your products and services. You'll need a website which is both gorgeous and
very an easy task to navigate. Many of the web design companies in Singapore can
help you build such a website for your business.

Location:
, Canada
I'm retiring soon, can you advise some article on how to manage your finances, thanks in advance!
Posted 19 Sep 2021
supoltan says
supoltan

Location:
,
I have been retired for two years, I can only advise to collect as much money as possible, so that then do not need anything.
Posted 19 Sep 2021
cookieclickeraz says
cookieclickeraz

Location:
,
I should express that I like this article so a ton and moreover using it in regular. I believe you would continue sharing better than average articles here.
play solitaire

Location:
,
td {border: 1px solid #ccc;}br {mso-data-placement:same-cell;}ridoskon, When we think about retirement, most of us think about saving a lot of money and then gradually spending it. One of the best insurance policies to prevent you from spending all your money is to have multiple sources of income after retirement. As you will see, even a small amount of retirement income can go a long way toward ensuring that you have enough for the rest of your life. If you've contributed to your Health Savings Account (HSA) over the years and invested the balance, you can use it tax-free and penalty-free to cover health care expenses both before and after retirement. I'm retiring in a couple of months, so I've read quite a few articles on seekingretirement.com already .
Posted 20 Sep 2021
jaipurescorts10 says
jaipurescorts10

The greater part of us perceive that Jaipur is a city of Rajasthan. Suppose you like an escort administration ? Jaipur escort administration can give you that delight that you're aching for? Who's doesn't wish to feel attractive with every one of the provocative angels? Our stunning and alluring young ladies will give you that delight that causes you to believe to dwell in heaven. We'll give you an escort of your need so you can partake in the whole evening. Each man needs to find an exquisite delight, likewise you may totally ensure it. 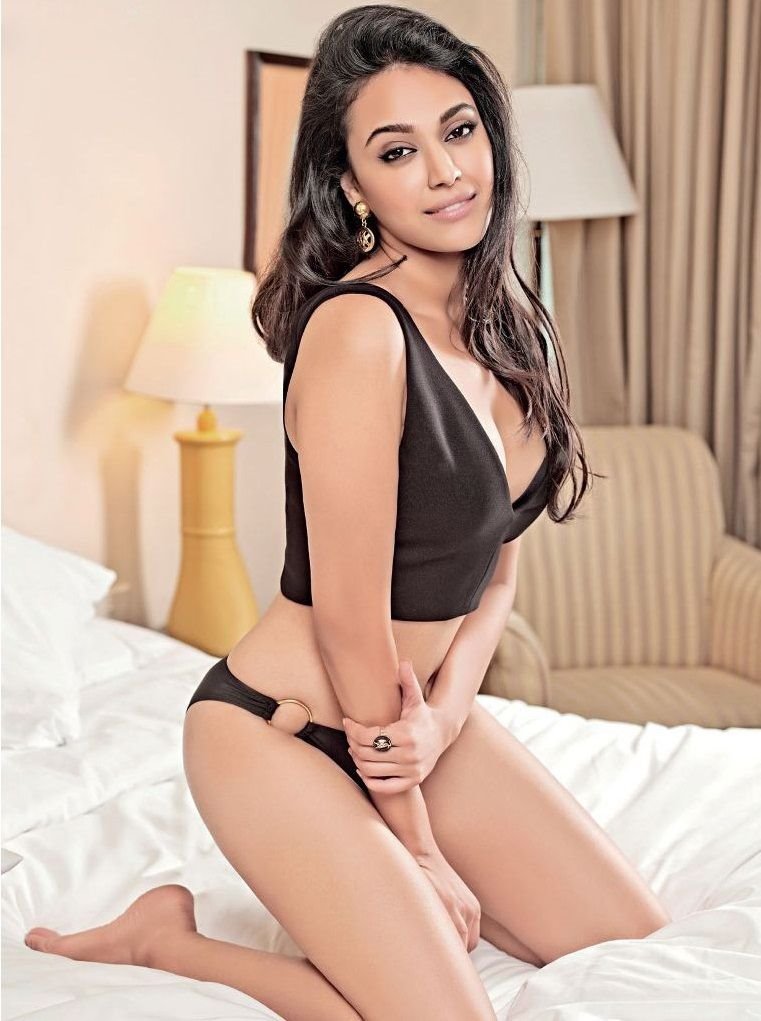