Shaan has worked successfully with a talented writer in films, Parvez Kaleem. But, this time, he has taken the full responsibility for all of it himself. Daku is Shaan's script, dialogues and direction. He is playing a professor, who is forced to shed his educated look and wear the dacoit's Halloween mask due to extenuating circumstances. He has a brother in the college, played by Arbaz Khan. Shaan gets into a situation, where Noor, a prostitute, loves his dacoit persona, and Saima is attracted to his educated personality. The way Shaan has exposed Saima in this film, could gain her lots of points with her in born glamour and grace. Saud is playing the dacoit leader of a gang, who is persuaded to count Shaan in his team. The story is well handled and has enough suspense to win the day. The other cast includes Nayyar Ejaz, Shafqat Cheema and Rambo. The producers of the film are Jamshed Zafar and Najam Malik, who haven't left any stone unturned to add all the masala factors to the movie. 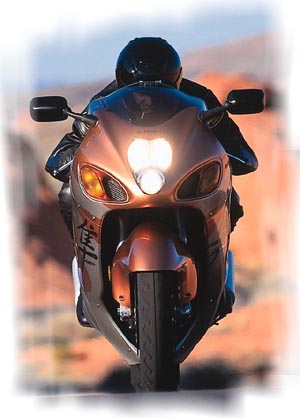 Location:
Karachi, Pakistan
how do u get these news folks ? am i missing something or what, as I plan to setup a proper lollywood news stuff.. any helps :(
Posted 30 Nov 2004
golimaro2 says
golimaro2

Location:
Karachi, Pakistan
well films are smash hit based on money collected :) so if the movie is made in 1 lac rs, and collected 2 lac rs.. it's smash hit! hehehehe
Posted 01 Dec 2004
golimaro2 says
golimaro2