'Mehndi', produced by Sajjad Gul for Evernew Entertainment Ltd. The writer has used rather an unconventional technique in developing the story like four daughters being married at one time. Is it based on actual trend in life or does she want that society should follow this fictitious world of TV? Then, there were the 'hard to swallow' names of the four girls like Sajal, Laiba, Alishba and Malaika.

The story itself was simple with no suspense and mostly predictable. Ali Hasan (Abid Ali), a prosperous man had four loving daughters. Laiba, the youngest was a playful type of girl. She loved to play cricket. Ali Hasan arranged the marriages of all four at one time while every daughter had her own feelings and issues in her life as they discussed them among themselves before marriage.

After the marriage, each daughter had to endure a little storm in her cup before adjustments arrived in life.

Location:
Netherlands, Netherlands
this was the best drama Location:
United Kingdom, United Kingdom
iv seen this drama and al i can say its a wate of time they potraying sumting that is not true but it sal entratainment so u shouyldnt ake it to seriously
Posted 03 Aug 2005
Shahrukh Khan says
Shahrukh Khan

it was a awesome drama... 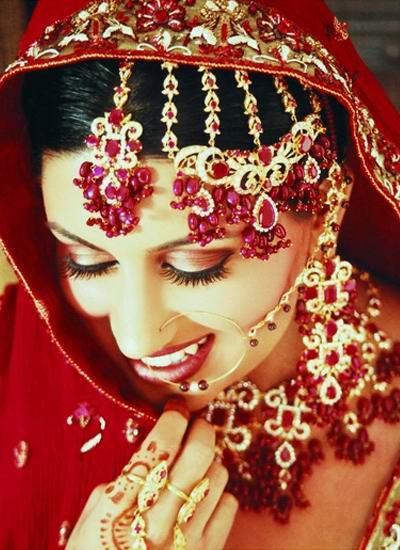 Location:
,
the cast
the sets
the story
acting
evrything was simply marvelous


stop mumblin cuz i don't understand a word u typed