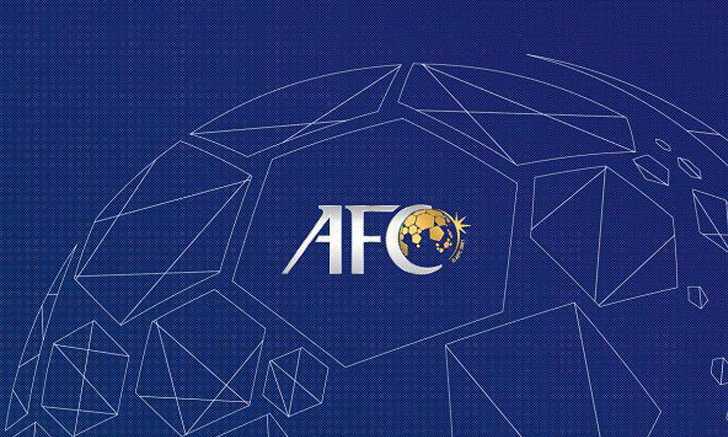 Due to the COVID-19 outbreak, the AFC has announced a new competition schedule. Both at the club level and the national team The AFC Champions League and Women's Football have set a new match date. Meanwhile, men's youth football, futsal and beach soccer were canceled and new qualifiers began.
Patit Suphaphong, Secretary-General of the Football Association of Thailand, said: “The AFC has submitted official documents. About the decisions of the organizing committee of the competition To member countries for important items Which should have appeared in various media, but the association would like to inform more details From the official documents of the AFC "