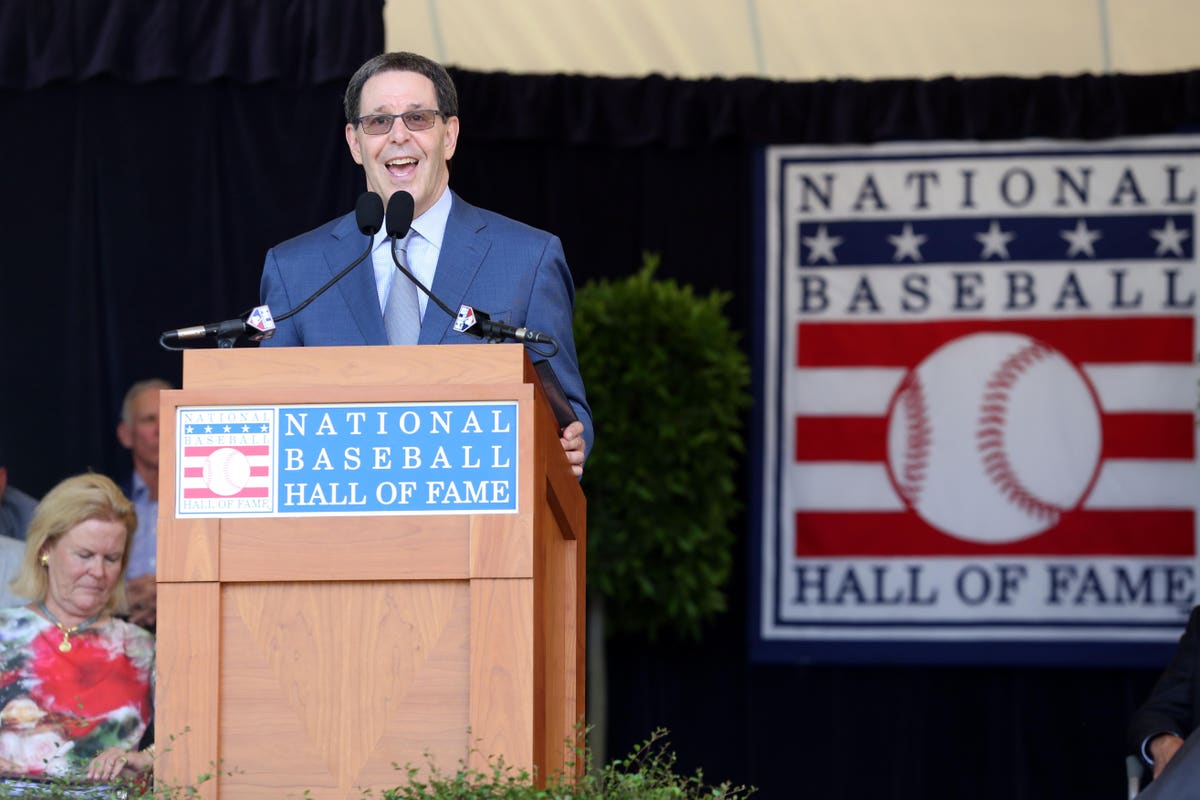 The Spink family ran The Sporting News, a weekly publication based in St. Louis, from 1886-1977. For most of that time, it covered just baseball – and did it so thoroughly that it was called “the Bible of Baseball.”

In addition to big-name columnists and team-by-team coverage, it even included major-league trade rumors and minor-league box scores.

As a kid growing up in New Jersey, I looked forward to finding the tabloid at the corner store and perusing every word. But I did not understand at that time that J. G. Taylor Spink, who served as editor and publisher for nearly half of the 20th century, apparently harbored racist sentiments.

Neither did many established journalists. In 1961, Hugh Bradley of the New York Journal American wrote, “No man has ever done so much in so many ways for the sport as has Mr. Spink. If he had not existed, organized baseball would have been forced to invent him.”

A year later, the Baseball Writers Association of America [BBWAA] created an award to be given annually “for long and meritorious service to baseball writing.” Spink, long considered a great salesman and ambassador for baseball, was named the first winner.

But that was before researchers revealed he might have been a racist. His name was removed from the annual award by the writers group Friday after more than 300 members agreed.

“This action was not taken lightly,” said BBWAA president C. Trent Rosecrans in a statement. “It was put to a vote after substantial research and conversation with and among members.”

That research included a series of published comments criticizing Cleveland owner Bill Veeck for bringing Negro Leagues legend Satchel Paige to the major leagues in 1948. Because Paige was believed to be at least 42 at the time, Spink charged Veeck was making a travesty of the game.

Veeck responded with telegrams after each Paige performance. His typical message said: “Nine innings. Four hits. Five strikeouts. Winning pitcher Paige. Definitely in line for The Sporting News award as Rookie of the Year.”
Spink’s reply was terse. “The Sporting News will make no change in its original editorial, except to express its admiration for any pitcher – white or colored – who at Paige’s age can gain credit for five victories over a period of six weeks in any league, major or minor. But it cannot express admiration for the present-day standard of minor-league ball that makes such a showing possible.”

Even though vintage issues of The Sporting News have become hot items at sports memorabilia shows, the histrionics of the legendary publisher have sullied his name.