Location:
,
Tokyo 2020 chief Yoshiro Mori is expected to resign Friday over a sexism row, but his apparently hand-picked successor -- an 84-year-old sports administrator -- is already coming under fire.
Mori is expected to formally step down later Friday at a gathering called by Olympic organisers to address his claims last week that women talk too much in meetings.The comments sparked a firestorm and are the latest headache for organisers battling doubts about the virus-postponed Games with less than six months until the opening ceremony.

Mori drew fire from figures including politicians and sports stars, and his apology backfired after he appeared to defend his remarks and told reporters: "I don't speak to women much."
Several hundred Olympic volunteers have withdrawn since the comments, which prompted a barrage of complaint calls as well as a petition calling for action against Mori that has gathered nearly 150,000 signatures.But while the 83-year-old former prime minister now appears headed for the exit, his reported choice for a successor, Saburo Kawabuchi, has raised eyebrows.

A year older than Mori, Kawabuchi is a ?????joker long-time sports administrator and former professional footballer who competed when Tokyo last hosted the Olympics in 1964.
"Inside the organising committee, there are some voicing concern," the Asahi Shimbun newspaper reported.
"I don't think an old man like him taking over will convince the public," it cited a source involved in organising the Games as saying.
"I think the meeting on Friday could see some debate," the source added.
Kawabuchi is considered an able and well-connected administrator, and currently serves in the symbolic role of mayor of the Olympic Village.However, the appearance of Mori hand-picking his successor has reportedly not gone down well.
"It makes no sense for a resigning chief to appoint his successor. There are steps to this process. If this is allowed, there's no point to even having the meeting," one Tokyo 2020 board member told the Mainichi Shimbun.

- Fresh headache for organisers -
Kawabuchi has said he wants Mori to remain a key adviser, adding further cause for concern, the Mainchi said.
Mori "left a mechanism to maintain his influence by confirming his own successor ahead of the emergency meeting on the 12th," the paper wrote.Olympic Minister Seiko Hashimoto told reporters Friday that "nothing has been decided" on Mori's successor.
"The organising committee will make a decision... while listening to opinions from a range of people," she said.
"It is desirable to go through a formal procedure."
The row comes with organisers already facing public doubt about holding the huge international event this summer.Around 80 percent of Japanese polled in recent surveys back either a further postponement or an outright cancellation.
Organisers have tried to quell the disquiet by releasing virus rulebooks for athletes, officials and media, including restrictions on movement and regular testing.But with Tokyo and other parts of the country under a virus emergency, doubts persist about the viability of the Games.
The first Olympic test event of the year has already been postponed because of Japan's current strict virus entry rules, and Tokyo has yet to approve a single vaccine. 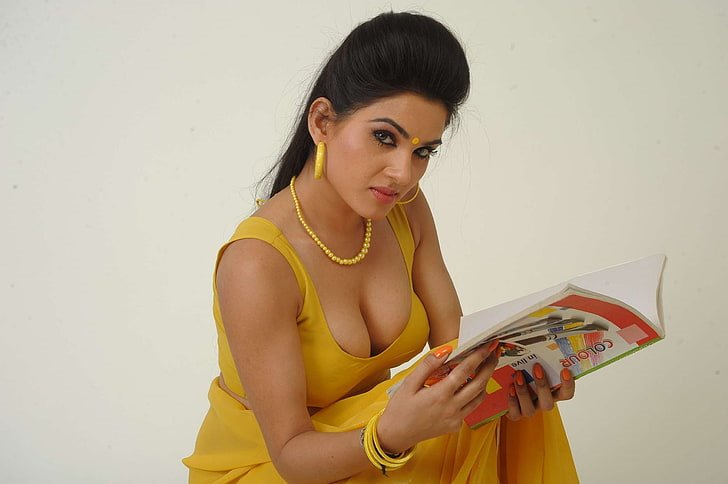 Delhi call girls are always ready with their wet pussies and panties. However, they like it when someone licks them with intense passion. However, if you are one of them good at licking, they make a hurry. Because hot and sexy call girls get rapid bookings, however, you will be left with the one who won't be that much good in terms of sex. Russian escorts always love to get deflowered by youngsters. However, they still go for boys of the age group 22- 26. These boys fuck any girl very intensively. Call girls in Delhi make sure that their customers have a wild night of sex. High moanings of call girls turn on every customer. However, you can fuck her for more than one night. You can ask her about this particular requirement. She will charge you for two nights. Because at that time she can't have any other customers. That makes the price a little more. 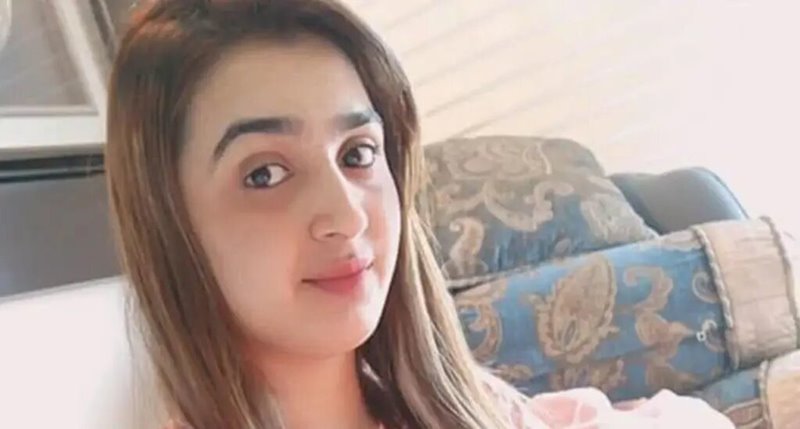