Location:
,
Char Dham yatra leads you to a set of four religious places, and completing a tour of these four places is believed to provide “moksha” to the ones looking for it. which are nestled among the lofty peaks of Himalayas in Uttarakhand, these sacred places hold the most peaceful vibes in India.. This hindu pilgrimage Char Dham Yatra circuit consists of four sites: Yamunotri, Gangotri, Kedarnath and Badrinath. Thus, the yatra starts from Yamunotri, then proceeding to Gangotri and finally to Kedarnath and Badrinath. Apart from the religious aspect associated to it, this pilgrimage also acts as a great attraction for travellers since it takes through some of the most beautiful regions of Uttarakhand’s mountains.
+91-9810115661 | +91-9899175771
[email protected]
https://www.traveltoindia.org/char-dham-yatra-tour-package.html
#char_dham_yatra 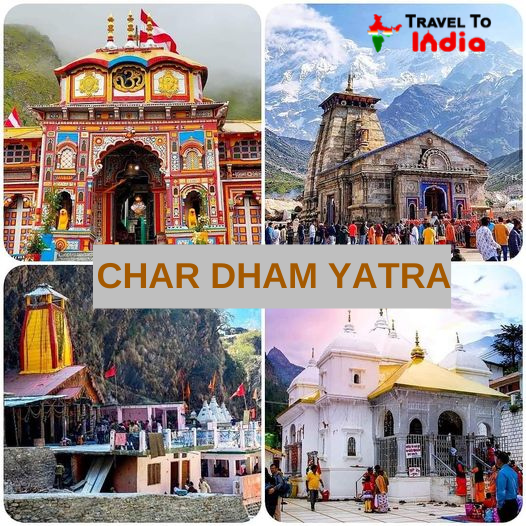 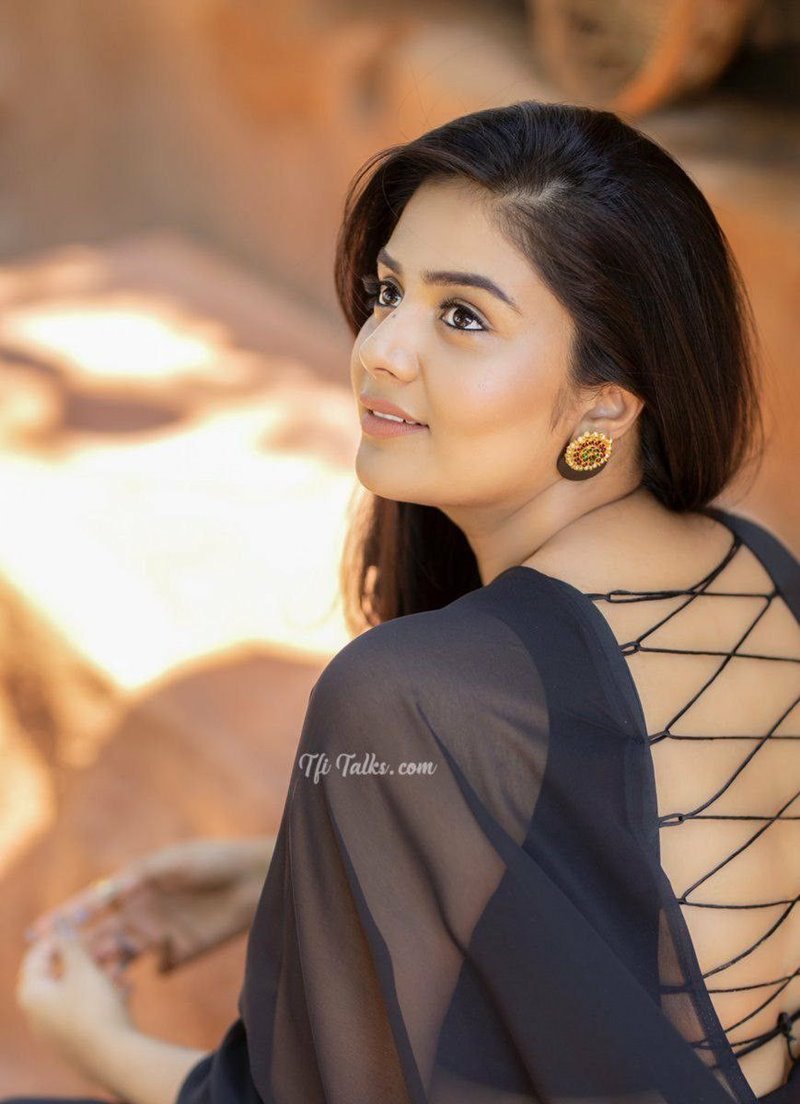