- Flags of our Fathers - 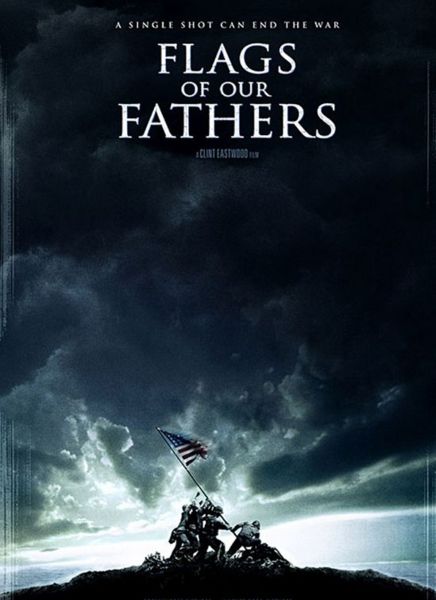 One of the most famous photographs in history was taken by Joe Rosenthal at the Battle of Iwo Jima, during the Second World War. The image shows five Marines and one sailor raising Old Glory on Mount Suribachi, and has become an enduring symbol of American heroism. 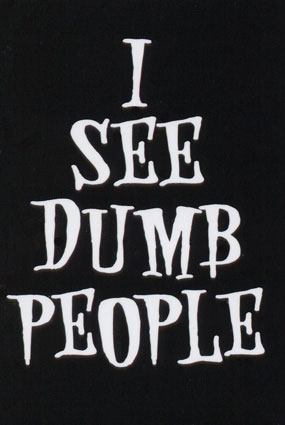 Location:
Texas, United States
This is a very interesting book and I read it a few years ago and left a good impression. After this book, I started getting into flags in earnest and now I have a small collection of my favorites. My friend suggested that I call Carrot Top Industries phone number to see what flags they have in stock. Their customer service consultants told me that they can make any flag to order.
Posted 22 Apr 2022
AgraTajCityTour says
AgraTajCityTour

Location:
Agra, India
Before Commenting, I wanna say thank you for providing this great information. I feel too good to read it this awesome blog. Keep sharing this type of content.