Are Chatbots Here Today and Gone Tomorrow or Are They Here to Stay? 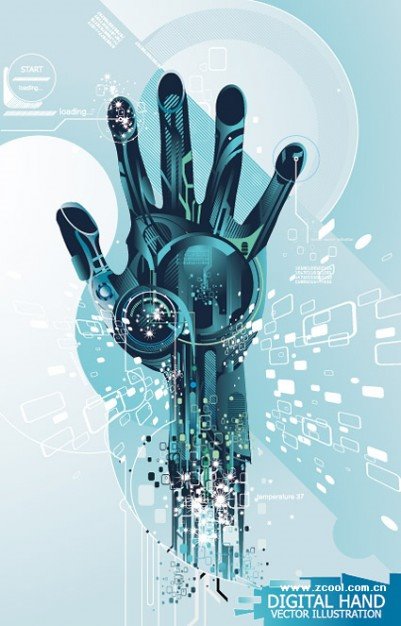 In April of last year, Facebook released a new and open version of Facebook Messenger. The new version allowed third party developers to create their own chatbots and deploy them to communicate with Facebook users. Businesses immediately saw the potential. Within just two months of the release of the new Facebook Messenger, more than 11,000 chatbots had been created on the platform.

Proponents of chatbot technology say that it’s the future of customer-brand interactions and will forever change the way consumers made dinner reservations, booked flights, completed online purchases, and resolved customer service issues. Because those outcomes haven’t occurred yet and the adoption of chatbots has slowed down since the initial excitement, many are concluding that chatbots were just another fad, much like QR codes which were promised to change everything but were largely forgotten. According to one recent survey, only four percent of companies have at least one chatbot deployed. Will others get on board or will chatbots go the way of QR codes?

The present state of chatbots

In the same survey that found that only four percent of companies had a chatbot deployed, another 31% reported that they were currently testing chatbots or had immediate plans to develop one so the outlook for
chatbots is not as bleak as it may seem. The majority of the chatbots being used today are seen in a positive light but there are still some drawbacks that make consumers hesitant to use them. One of the major problems is that natural language processing hasn’t been able to keep up with the chatbot craze so there are too many chatbots that aren’t very accurate or efficient. Consider the experience one user had when he
accidentally instructed a chatbot that was assisting him in buying pants to filter out the men’s pants from search results when that’s actually what he was trying to purchase. All attempts to get the chatbot to go back a step failed and the chatbot was stuck trying to get him to select a subcategory of women’s pants.

The future of chatbots

Natural language processing and machine learning as well as artificial intelligence research in general is developing and the chatbots of the future won’t have as many problems as today’s chatbots. As they become more accurate at parsing language and determining meaning they will be more effective and communicating and interacting and they’ll be seen more favorably as well.

The key to chatbot success

While no one can perfectly predict the future, it seems there is still too much excitement and potential surrounding chatbots to write them off. Future advances should propel them to more widespread use and in the meantime, companies that want to keep one step ahead of the competition can still use them today. The key to success is to keep chatbots relatively simple. Design them to do one or two simple things very well and early adopters of the technology will use them.

Mobile Technology News brought to you by biztexter.com