Location:
Netherlands, Netherlands
That's her only claim to fame-her Ash-like looks. But so smitten is writer-producer-director P D Mehra by her looks, that he has already decided to cast her in his India-Pak relations film that he had been wanted to make for the past 20 years. The actress we are talking of is Lollywood's Reema. "My interest is to bring about peace between the two nations," he says. He adds, "I first wanted to launch the film in 1999. But the Kargil war happened and I had to call it off. He will also take a delegation of Indian film personalities-Jeetendra, Rakesh Roshan, Ranjeet, Prem Chopra and Pariksh*t Sahani to Pakistan on February 5. Says Rakesh Roshan, "It will be a great move if India and Pakistan can work together in films," he says 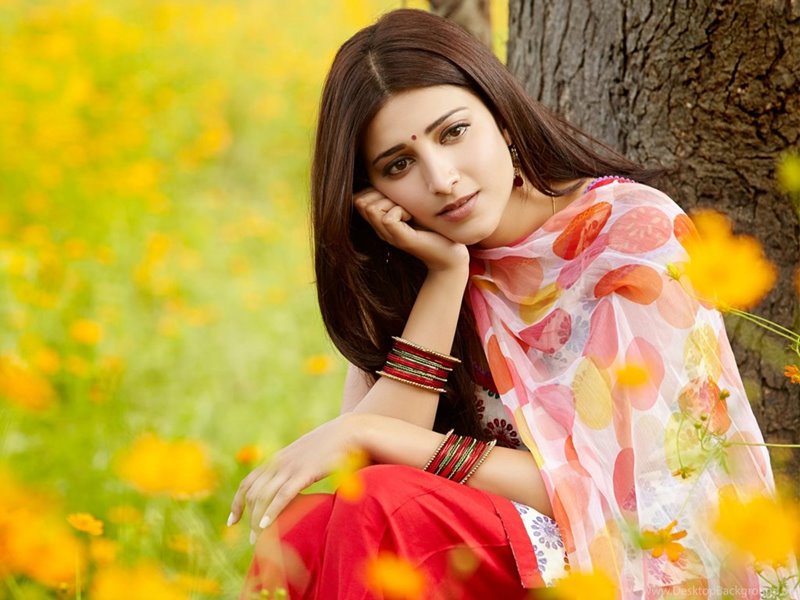 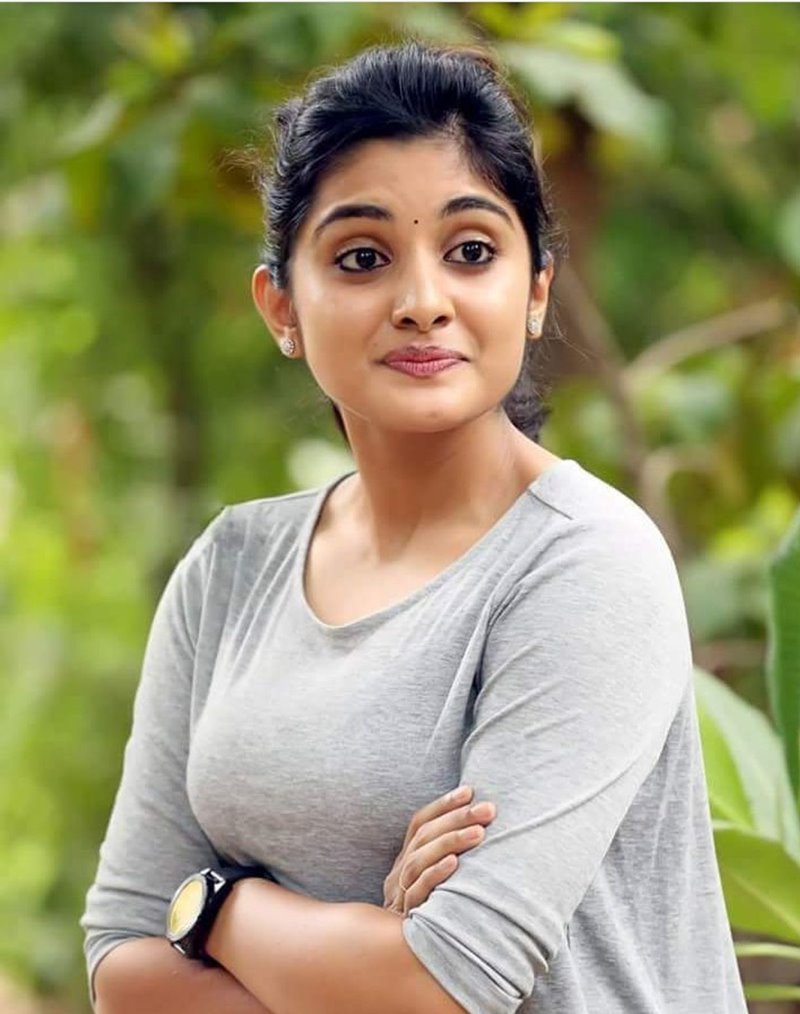