Babar Ahmed, a Pakistani, has directed the movie, venturing among Pakistani film directors in hollywood.

Film ‘Genius’ is very pretty to look at, directed by Babar Ahmed, a Pakistani, in Hollywood. Babar Ahmed has won multiple awards for his short film 'Mother & Son', and 'Genius' is his first feature.

Last month, “Genius” was presented at the world premiere of one of the most famous and competitive film festivals, the Sedona International Film Festival. “Genius” was given the most coveted slot - the festival’s opening night - along with Academy Award-nominated “Spellbound,” and Nicolas Cage’s latest highly acclaimed movie, “Sonny”.


The audience’s response to “Genius” was described as “electric,” winning praise from both critics and festival attendees.


Pakistani Filmaker Babar Ahmed is looking forward to the May 20 DVD and Video release of "Genius", his film about a young boy's struggles with dyslexia.


His movie "Genius", is the nation's first mainstream American movie to be produced and directed by a Pakistani Muslim.


She is beautiful. Intelligent. AND available… but she only dates smart guys.


And Mike is CRAZY about her.

The only problem is that Mike is not smart… he's just not the academic type.

So Mike sees no alternative left to him but to do what no student at Ruxdale High has dared do before.


Ordinarily Miss Goldwyn would not only laugh at Mike's request but she would probably throw something in his direction as well.


But today she has a major problem of her own. And she is about to propose a deal to him, which he just won't be able to refuse.


With completely opposite personalities this student and teacher are going to take each other beyond their physical and emotional limits. And along the way they are going to annoy the hell out of a very hungry cop.


'Genius' tells the story of a high school boy with a learning disability and how his teacher tries to make him confront this condition.

Location:
Pakistan, Pakistan
yeah..but here in lahore director thinking is 1950's..
they can't be think out of punjab.rubbish... 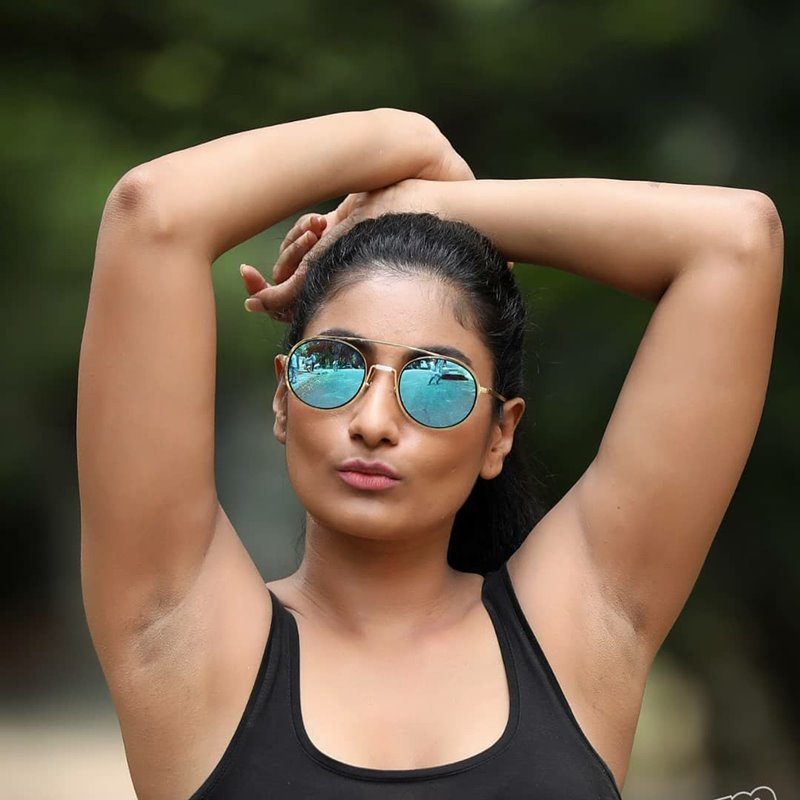 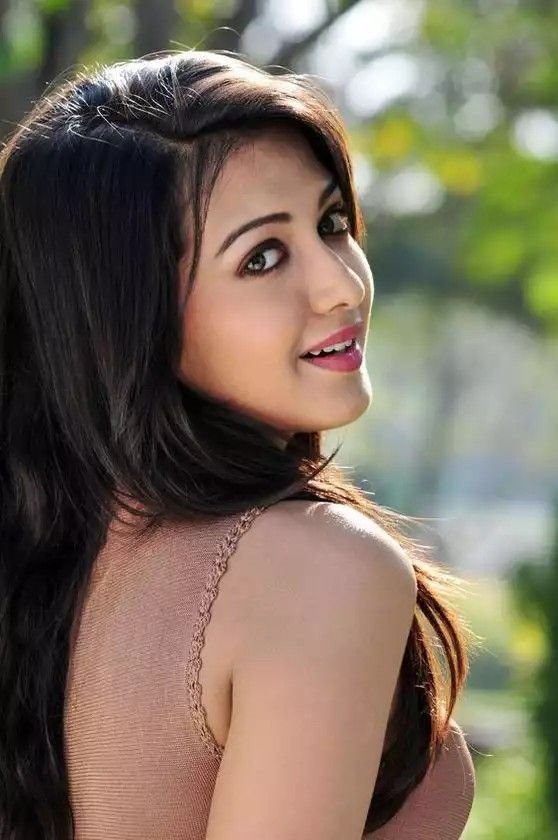