Karan Kapoor (Saif Ali Khan) works with one of India's leading newspapers as a cartoonist. Hum Tum are his cartoon characters. His daily column comes under the title of Hum Tum. Hum Tum because that's how he sees the world divided. No countries, no religions, just two divisions - boys and girls.

Karan met Rhea (Rani Mukerjee) for the first time in Amsterdam. They disagreed on everything. So to put things right, Karan innocently kissed her... to confirm their friendship. But things went worse with the unstable Rhea and the meeting ended on a bad note.

Six months later the duo meet once again in New York. And Rhea hadn't forgotten the Amsterdam kiss. So she decides to let the cat out of the bag and Karan's loses his steady girlfriend. Another relationship down the drain!

It's been 10 years since their first encounter. Once again Rhea and Karan become friends despite their differences.

Rhea has gone through some personal tragedies in her life, lots of ups and downs but Karan has always been there for her. During this time, she has moved all over the place, from Mumbai to Paris to New York and back to Mumbai.

Karan even tried fixing her up with a friend of his - with her mother's permission of course - but as with everything else, this didn't quite work out either. Meanwhile, as luck would have it, Karan's career, as a cartoonist was soaring and so one thing led to another and Rhea took off once again on a bad term with him.

But despite their mishaps, destiny has bigger plans for Karan and Rhea. 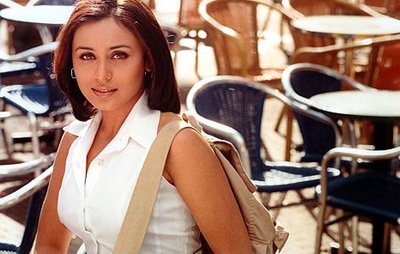 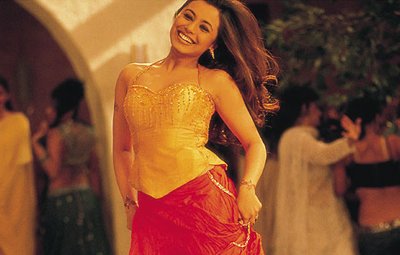 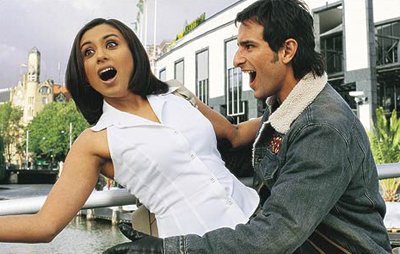 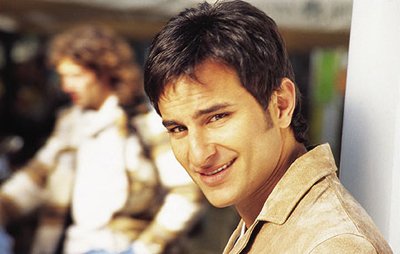 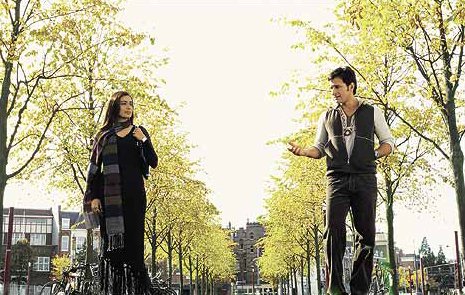 Location:
United States, United States
why do i have a feelin that this movie will be a bore
Posted 12 Apr 2004
CuteEsha says
CuteEsha

no trust me, this movie will be a big bore, hum tum, wat kind of a name is this,typical yash raj films...
i like movies like
Masti aur Ek Hasina Thee
these family drama sucks...
Kal Ho Naa Ho was the last family movie i liked...

Location:
United States, United States
Mujhse Dosti Karoge, wasn't even a HIT, how can u say it was great, go check some box office reports
Mohabbatein was a hit cuz of its cast n director...

you have no choice..no life

second attempt where is saki

Location:
United States, United States
do u guys know the story of movie
they were good friends, then saif falls in love with her, n then he finds out she doesn't love him cuz she's already engaged with someone else, but i know in the end, they'll get married...

damn such a diff movie, haina

do u guys know the story of movie
they were good friends, then saif falls in love with her, n then he finds out she doesn't love him cuz she's already engaged with someone else, but i know in the end, they'll get married...

damn such a diff movie, haina

Location:
United States, United States
only two songs are good from the whole album...
this movies is flyin down already...oh o

MDK was so boring damn it sucked...