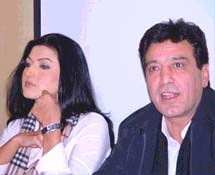 LAHORE Lollywood big guns Sana and Javed Sheikh have signed on for another Indian film, Paak, based on India-Pakistan relations, Mr Sheikh, who is in Mumbai these days, told Daily Times by telephone.

Mr Sheikh said the story of the film was based on positive relations between the two countries. He said he would be performing the character of a goodwill ambassador working for peace.

He also confirmed the participation of Sana as the solo heroine in the flick. Waheeda Rehman, Raj Babbar and his son will take on three of the other major roles in the film, he added.

Mr Sheikh said films like Paak would boost people-to-people contact between the two nations. He described it as positive approach that a number of Indian artists had visited Pakistan.

Mr Sheikh said the film shooting would start in July and would take place in India and Pakistan. The script of the film would be submitted to the authorities in both countries for approval, he added.

He said the film would be directed by Ashok Mishra. Nikil-Vinay would compose the music while Saroj Khan could be the choreographer.

Sana also confirmed she had signed on for Paak. However, she did not disclose her character in the film, saying she had yet to discuss her role in detail with the director and the producer.

Mr Sheikh said they were given a good response by the Indian film industry since this was their second film.
The couple have already participated in the first shooting spell of Indian film Sitam.

Location:
Pakistan, Pakistan
I have seen on shooting of javaid sheikh of bollywood in dubai..on Cinemix program..js is looking handsome in this movie. 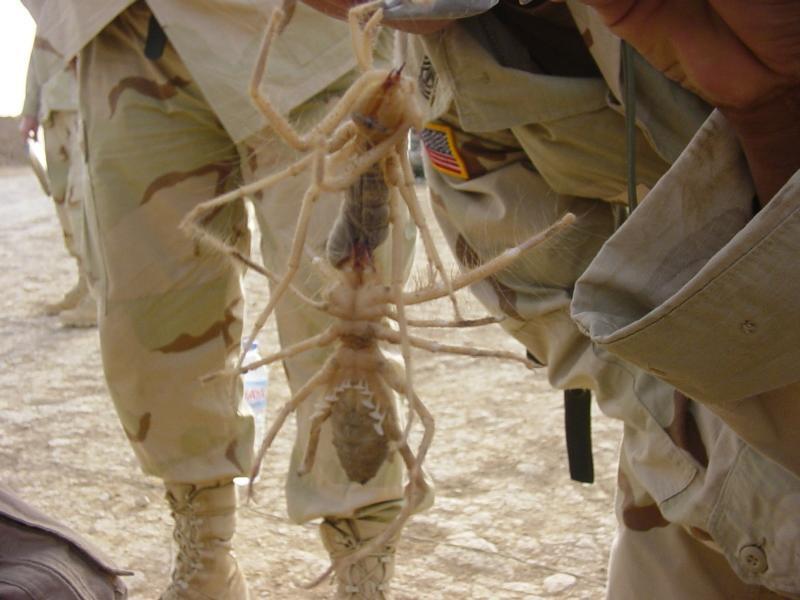 js shoud give attention to his film kakn

Very true he should not get too busy with the bollywood movies and forget hes own.
Posted 29 May 2004
paki_fan says
paki_fan