Topic: who is dumber: meera or nirma?!

The name itself is copied from indian studio in goregaon , mumbai.

Location:
India, India
it was funny to watch those pakistani actress blowing their own trumpet. was very cheap and ridiculous
Posted 28 May 2004

Location:
India, India
But the number of TV channels that provide quality entertainment are very few...i like just ARY and GEO in terms of quality...

If u take quality channels that provide super quality entertainment..then India is way ahead with 24 hours quality programs.

and there are so many i can't even remember...

But the facvt of the matter is ...the top TV channels that will provide quality entertainment will only survive nationally like te 30 channels mentioned above

Location:
India, India
The winner of Miss India 2004 is Tanushree Dutta.. remember the girl in the music video "Saiyyan Dil me aana re..."

She is off to Quito, Equador yesterday to take part in the Miss Universe 2004 contest to be held on June 1st.

India has a very good record in International Pageants and is the second most successful nation after Venezuela in the international beauty pageant.

This information can be verified at the following website:

Information on Miss Indias are daily updated at tge below message board:

Below is the Miss India 2004 Tanushree Dutta's pic:

Sushmita Sen at the Miss Universe 1994 pageant which she won in Philippines: 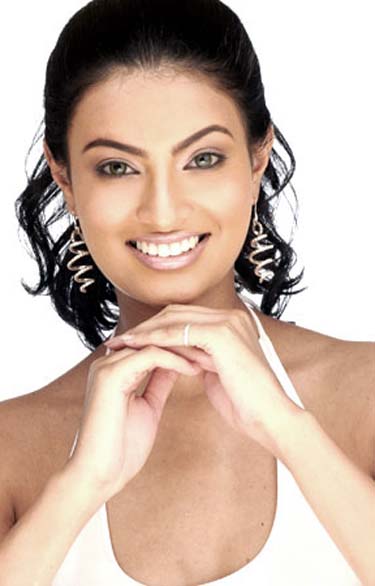 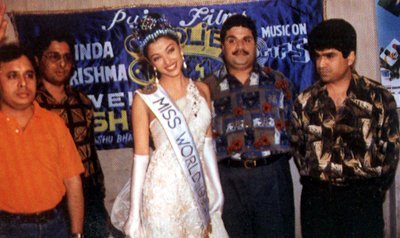 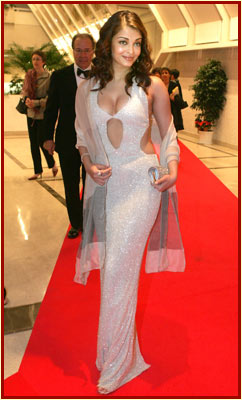 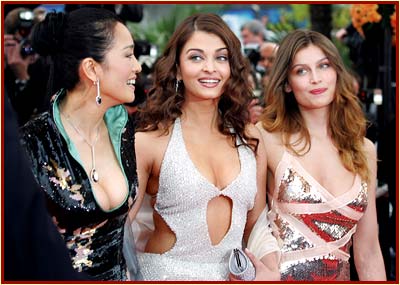 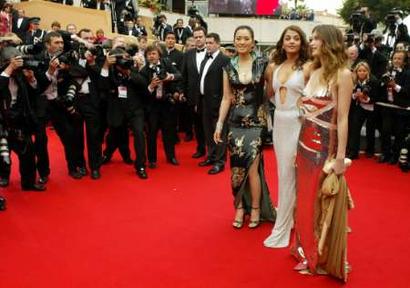 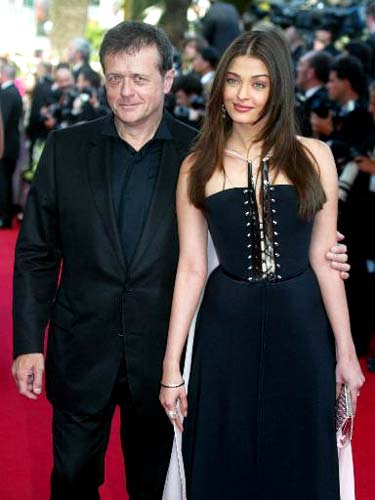 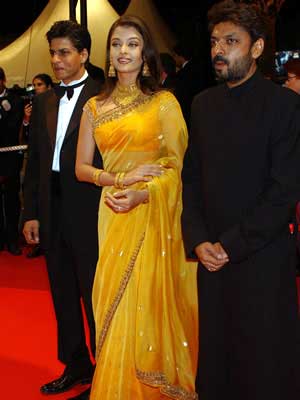 Aishwarya Rai becomes the only star from Asia to be invited thrice at Cannes... May be Bollywood's grwoing popularity is the reason


as 4 mohsin khan.....I DON'T EVEN KNOW WHO HE IS, so i wouldn't expect indians 2 know him. LOL. maummar's another breed tho. its like comparing apples to oranges. maummar will make the most of the opportunity -as small as it may be.

So true..this is the state of pakistani film industry...most of the people from pakistan whom i chat on yahoo don't even know the names of their film stars...

i am not shocked if Nusrat Fateh Ali Khan (LOL--NFAK) does not know his own cricketer and film star.
Posted 09 May 2004

ur artists are in for such a rude shock when they come here and not be recognized.

I agree with you ricky in this way. I was reading news on Rediff.com some weeks back and there was a very snobbish man called Shaan. I don't know him nor have i seen him, but he is said to be a pakistani actor (

He thought he is such a hit in pakistan that he thought everyone around the world and South Asia will recognise him. Before landing to India for Frames 2004, Mr shaan was expecting that as soon as he lands in India, everyone will run towards him and aproach for autographs... let alone asking for autographs...no one recognised that poor fella...

I really feel sad for him...

But he sounded very snobbish and ghammandi and anti-india when i read his interview. No wonder, this kind of people never get success and India's top film makers will never offer him a good role...because...shahrukh khan hain naa....

It is more funny to learn that Pakistani media started a propaganda (I think Shaan did it himself) saying he was offered a role in Shahrukhs Asoka..when Shahrukh was there on the MTV Hot seat, he was asked this question and Shahrukh Khan said he did not even know who Shaan is..

Chalte Chalte has such a old script that films on husband - wife jhagdaas have been made 1000 times...now this is really funny if u say Chalte Chalte is copied from some movie called Aina (God knows what movie was that...) Chalte Chalte had same story as Saathiya or Akele Hum Akele Tum..the main base of story was husband wife jhagdaa...

So what even if it is copied...by saying this..Aina didn't break into the UK top 10 charts like Chalte Chalte..

Copy is all ok...untimately the final product that bollywood delivers is best....therefore Chalte Chalte was a hit...because it has SRK in it...

And rahi baat hollywood films ki copy ki to..woh to sab kuch jaayez hain...after all Mahesh Bhat has monopoly over copying ...but still i like his movies...as they are mast masala movie..

I wonder why u people are jealous of bollywood's success...if u make so original movies the why is ur film industry in shambles...Why does Adnan Sami accepts Indian Citizenship..

U must nurture talent rather than such stupid discussions...
get a life...neways i don't wanna get into this nonsense...

May be true to an extent but they do copy and make things even look better.... now i heard abt this movie called "Raja Pakistani" made after the movie Raja Hindustaani...now i dont see i as copy..do u...lol!

If lahore was so original then its film industry would have been flourshing...

But the fact of the matter is that bollywood really has very creative directors and producers who dont believe in copying and their songs or movies are not copied...

Location:
India, India
i wanna say he selected a stupid movie being made by a super stupid director and a cast like jackie and mahima who r flop in bollywood...no one expects this flm to do well....

ur actor should have waited for a while...instead of jumping his guns...

who cares anyways..i ain't gonna waste my money in theatre watching that stupid movie
Posted 08 May 2004

Location:
India, India
and Ami Vashi will be the next Neha Dhupia...super flop actress..
Posted 08 May 2004

Location:
India, India
think i have entered the wrong board...it should have been bollywood
Posted 08 May 2004

lollywood? when did this name was given in which year?
Posted 08 May 2004

Location:
India, India
how many films it releases in a year...whats their budget and which country are they produced and shown...
Posted 08 May 2004

Location:
India, India
and where is it located
Posted 08 May 2004

Location:
India, India
i am sorry to say..but believe me the film in which this actor (I hv seen him for the first time) is working is directed by a stupid director...has stupid music as i heard from reliable sources and it will be disaster with all flop stars like mahima and jackie shroff and al nonsense people...

i wonder why ur actor has chosen this movie...one should not blindly sign a movie just because he is getting fame in bollywood...but should consider good roles...no surprise if he would become another mohsin khaan
Posted 08 May 2004

Topic: who will watch? 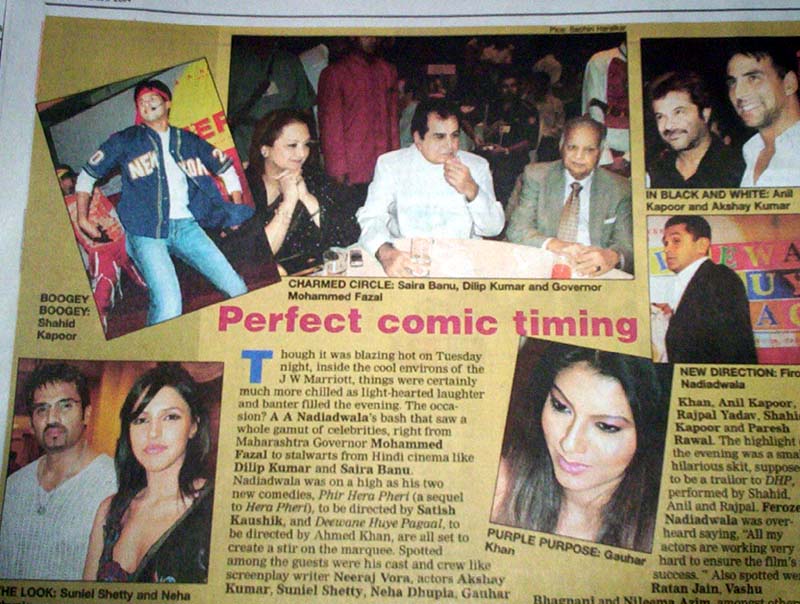 Location:
India, India
So my new digital camera coming for use ... 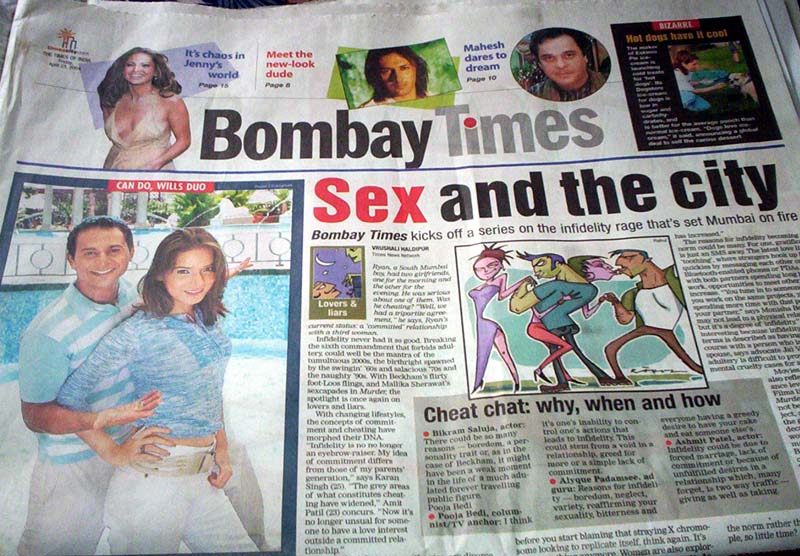 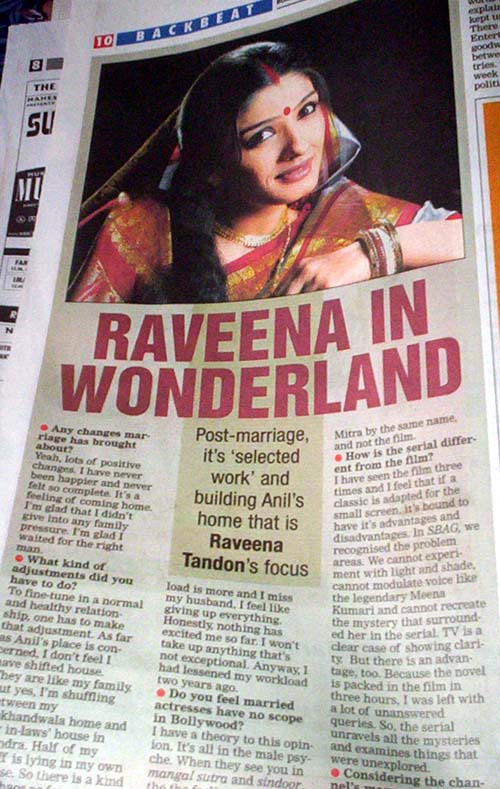 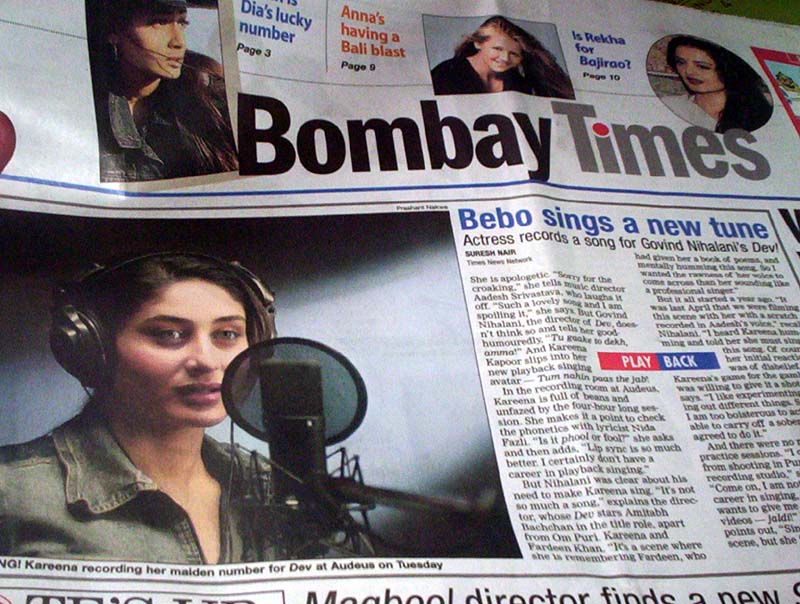